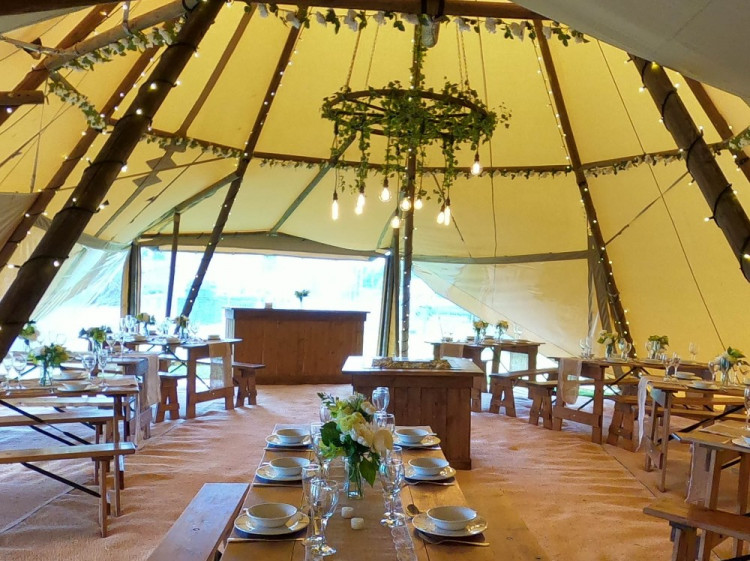 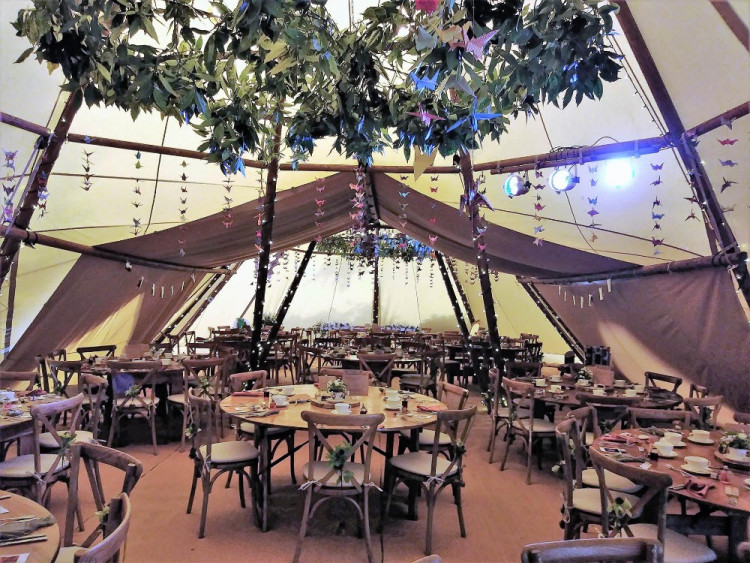 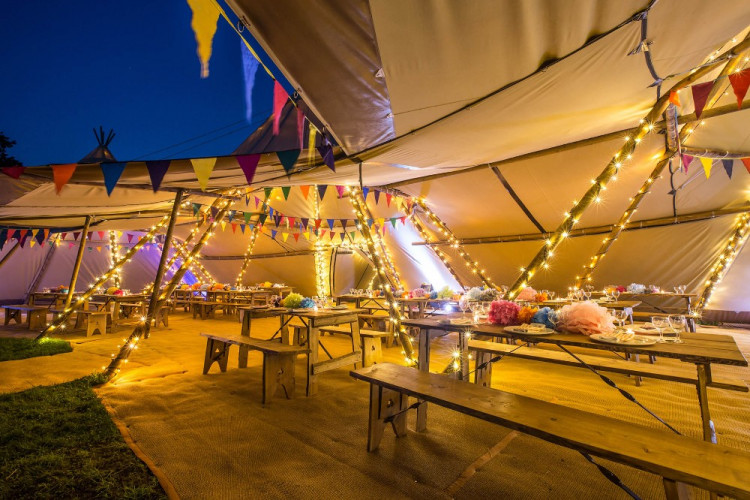 About Charlecote Pheasant Hotel
The Charlecote Pheasant (www.charlecotepheasanthotel.co.uk) is situated in the pretty Warwickshire village of Charlecote, close to Stratford-Upon-Avon, just four miles from the M40 and 18 miles from Birmingham Airport. The Hotel was originally Benham’s Farm, dating back to the 16th century, and is a venue that exudes charm with its original beams, character furnishings and exposed brickwork.

The Hotel offers a choice of up to six event rooms, all with natural daylight. A tour of the Hotel will give guests chance the opportunity to view the Hotel’s wedding and party facilities, including The Hampton Suite and Garden Pavilion, both of which are licensed for civil ceremonies. The Hampton Suite is situated within the hotel grounds and is the old hayloft which dates to the 16th Century. It offers a completely self-contained including a reception lounge, private outdoor seating, and function room with bar area. Plus, ample on-site parking.