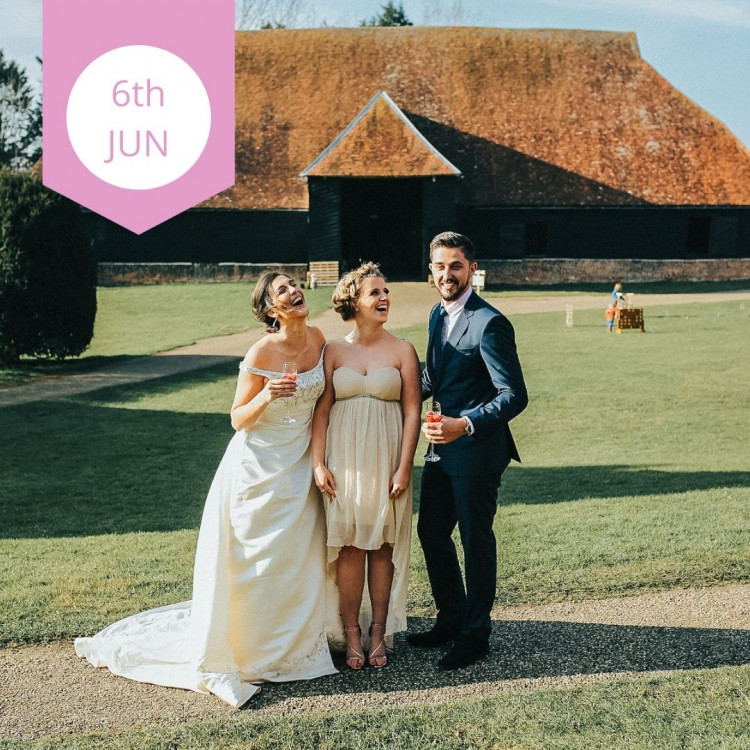 Cressing Temple itself is steeped in history dating back to the 1100's when it was given to the Knights Templar and home to three Grade I listed barns as well as Tudor built Walled Gardens.

In the 13th Century the Barley and Wheat Barns were constructed, which are described by the historian Michael Haag as being “the two finest Templar-built barns in Europe”. The Granary barn was built some time later in the 16th Century and is the largest granary in Essex.
Admission: Free entry
Time: 11:00am - 3:00pm
Website:
http://www.countyweddingevents.com
Phone: 01376 535608
Organiser: County Wedding Events
Messaged
Share on Facebook
Cressing Temple
Cressing Temple, Witham Road, Braintree, CM77 8PD.